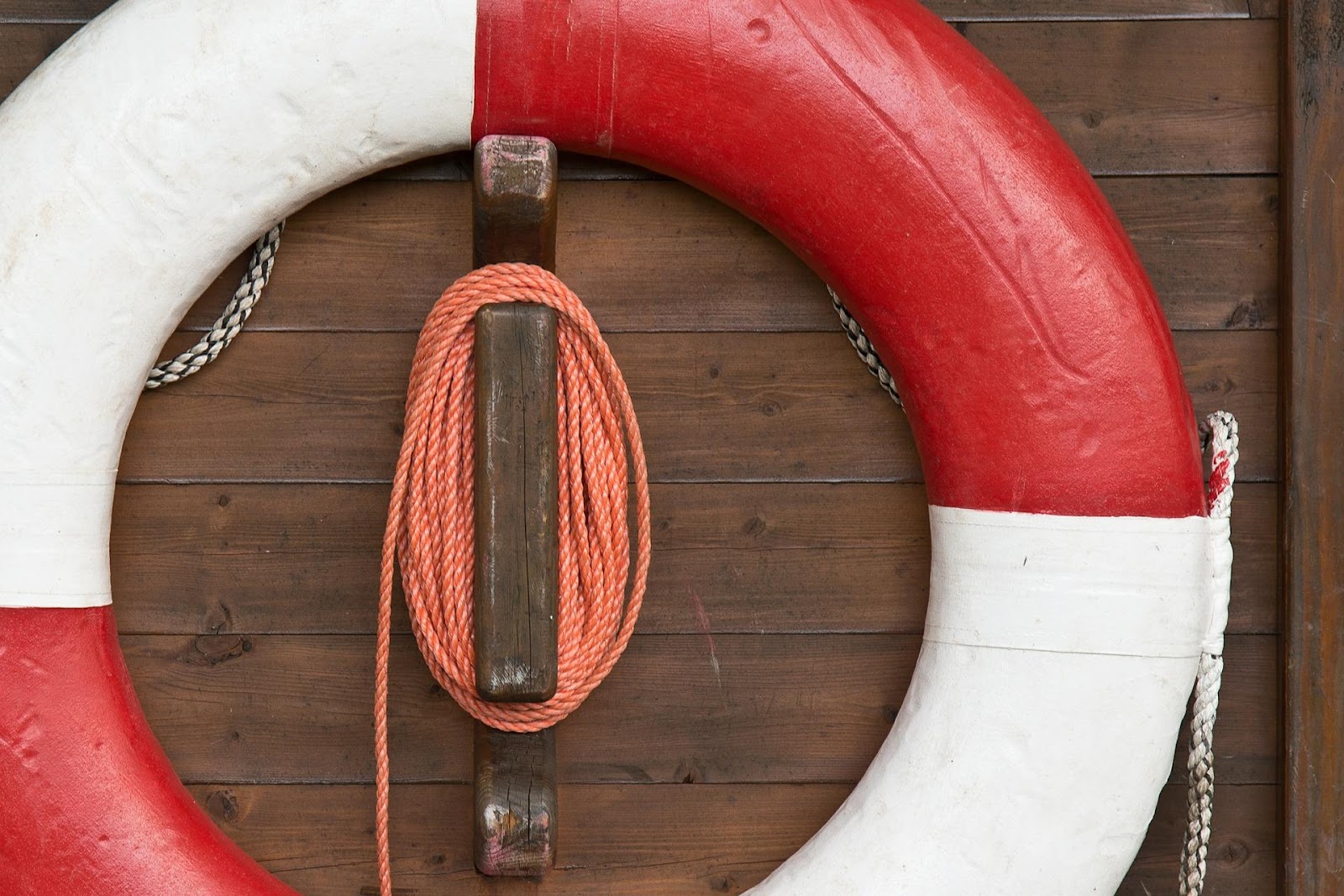 Sunk Cost Fallacy is “the idea that a company or organization is more likely to continue with a project if they have already invested a lot of money,time, or effort in it, even when continuing is not the best thing to do.” In other words, it’s what dad used to call “throwing good money after bad.” This fallacy causes us to act irrationally because we fear loss. That illogical behavior extends to bad habits and relationships.

David McRaney, who blogs about self-delusion, describes the Sunk Cost Fallacy as the idea that the more you invest in something, the harder it becomes to leave it behind. He cites psychologist Daniel Kahneman’s Thinking Fast and Slow, which explains the evolutionary process behind the fallacy. As the brain developed, “organisms that placed more urgency on avoiding threats than they did on maximizing opportunities were more likely to pass on their genes.” As a result, when we have a choice, we tend to focus on loss, even when potential gain outstrips those losses. We are genetically programmed to risk-aversion, even when taking a risk is better for us. For example, in Kahneman’s experiments, subjects only chose to take a risk only when the potential win was double their expected loss.

If we are genetically programmed to avoid loss, it makes sense that leaving a bad relationship is difficult. In another study, researchers asked a four groups to determine if a couple should stay in an unhappy marriage. Each of the first three groups emphasized an investment at stake: time, effort, or money. In a fourth control group, researchers didn’t emphasize an investment. Thirty five percent of respondents in the first three groups said the couple should stay together. For the control group, for whom less was at stake, only twenty five percent said they should stay together.

Consider the story of Meghan McArdle, who spent three years in a relationship she thought was heading to “forever”. When she asked her beau about marriage, he dumped her. As she mourned the loss, the economist realized she’d fallen victim to the Sunk Cost Fallacy. She’d seen clues he was reticent to commit, but refused to act on them because she’d invested considerable time and effort in their relationship.

To add further complication, scientists have found that as a couple increases commitment to each other, the individual sense of self blurs. Two people start to identify as a group - so a break up can weaken the sense of self.  Researchers asked couples who had recently been through a breakup to keep a diary. They found subjects were “more likely to use words like "confuse" and "bewilder" in daily diary entries than those who hadn't...Notably, the less clear the students felt about their own self-concept, the more distressed they were after a breakup.”

So, how can you break free from a relationship that looks like a sinking ship? How do you overcome the impulse to stick with it to the end when the relationship is not in your best interest? First, practice self care. Spend time reflecting on what you want. What are your goals and interests? What values and commitments are important to you? Ask yourself, where would I like to see myself in 10 years? Think about your identity alone; not your partner, or your identity as a couple.

Next, Psychology Today recommends spending some time in meditation. Each day, they say, take 15 minutes to breath, step back from the issue, and remove judgement. They suggest a handful of questions you can ask, depending on your own “sunk cost,” like; “If you were deciding again to make that purchase or get into that relationship, would you make the same decision?” and “Are you trying to prove that you are right, even if it keeps you committed to the wrong decision?” The author suggests that by stepping away from yourself with meditation, you are more likely to answer the questions logically, and can overrule your genetic disposition to avoid loss.

It takes a lot of effort to build a habit or manage a relationship. That doesn’t mean we should continue with it, if the end cost is too great. Taking the time to look at our choices with a critical eye will help reduce the effect of the Sunk Cost Fallacy. We may find we are overdue for positive change.